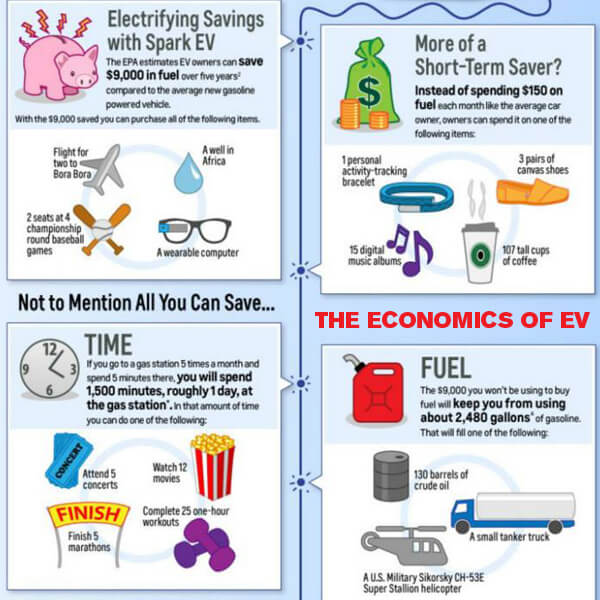 "Today, we reaffirm our commitment in California to an electric vehicle future," said Governor Brown.

This legislation builds on the state's efforts to help California's electric vehicle market grow, including an Executive Order issued by Governor Brown that established a target of 1.5 million zero-emission vehicles on the road in California by 2025 and a number of other long-term goals.

National Plug In Day is a nationwide celebration of all-electric and plug-in hybrid-electric vehicles and includes more than a dozen events across California during the weekend of September 28th to 29th.

Interested in checking out the number one selling Electric Vehicle in the world? San Diego is lucky enough to have 7 Mossy Nissan locations selling the Nissan LEAF - the world's best selling EV! Click here now to view our inventory of these energy saving, earth saving rides!