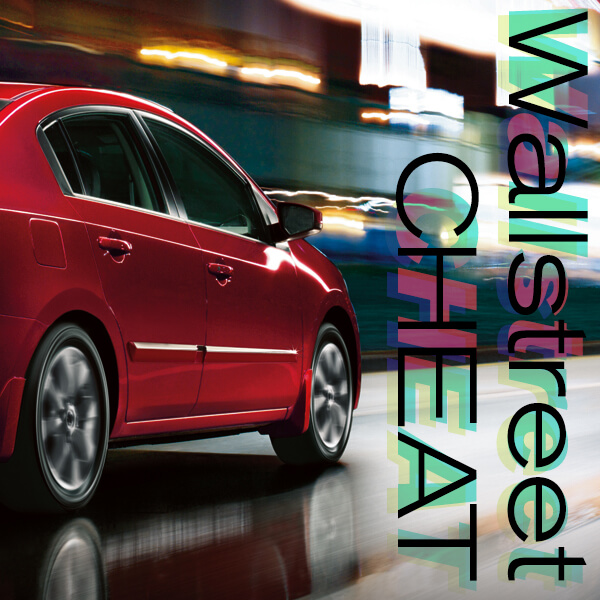 The midsize sedan is still king in the U.S. in 2014 with four of the top 10 spots sealed up on the sales charts. As gas prices remain low, automakers will likely see this trend continue, but the compact Nissan Sentra has been shooting up the leaderboard by attempting to defy the limitations of its class. In fact, Sentra has been the secret weapon for Nissan as the brand looks to increase its market share in the region and overtake Honda as the fourth biggest seller in the U.S. Nissan's strategy of focusing on its compact car is already working less than one year later.