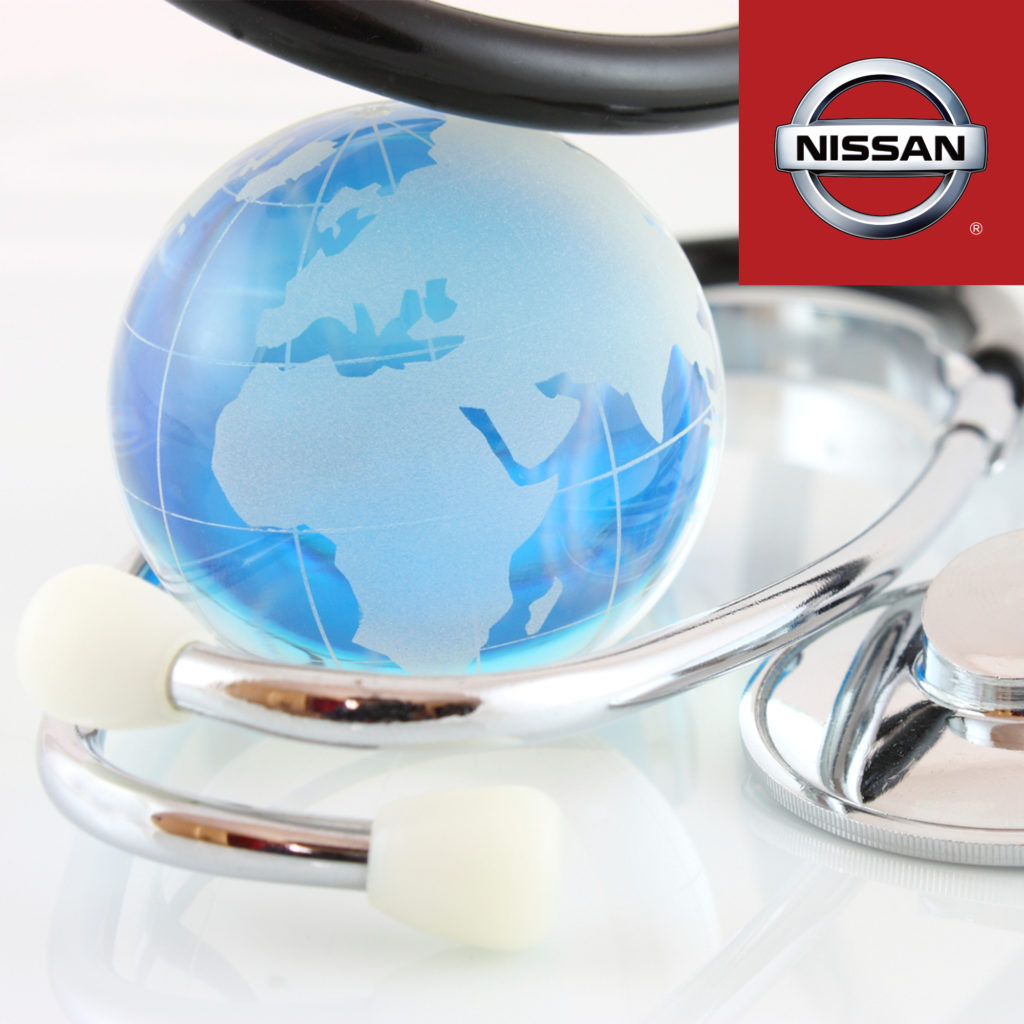 YOKOHAMA, Japan – For the third consecutive year, the CDP (formerly known as the Carbon Disclosure Project) has included Nissan in a select list of companies receiving top-tier "A-List" ranking in its annual Climate Change Report. Nissan finished ahead of thousands of other international businesses in the CDP's assessment.

Established in 2000, CDP is an influential U.K.-based NPO representing 822 institutional investors holding a total of $95 trillion USD in assets. Every year, CDP publicly rates corporations for their management of climate change based on a combination of survey data and publicly available information.

Nissan was selected for A-List ranking for transparency in disclosing environmental information and having a bold vision for reducing well-to-wheel CO2 emissions from new vehicles by 90 percent by the year 2050 (compared with emissions levels in the year 2000). Nissan was also recognized for pioneering the world's top-selling zero-emission vehicle (the Nissan LEAF), enabling LEAF owners to power their homes from their vehicles during peak power usage times, and for partnering with companies and local governments to grow vehicle charging infrastructure.

"At Nissan, we take sustainability very seriously through the vehicles that we produce but also through reducing our carbon footprint throughout our entire business operation," said Hitoshi Kawaguchi, Nissan senior vice president and Chief Sustainability Officer. "I want to express Nissan's gratitude to the CDP for recognizing our efforts by including us in their prestigious report for the third consecutive year. As a large global company based in Japan, we recognize that our work in this area can have a great impact, so we are committed to leading by example to reduce CO2 emissions even further in the years ahead."

Nissan continues to rank among the world's most sustainable companies. Earlier this year, Nissan was the only Japanese automaker to achieve world ranking in the prestigious Dow Jones Sustainability Index (DJSI).

Also this year, Nissan announced that it had shrank its carbon dioxide CO2 emissions by 22.4 percent over the past decade. These efforts to reduce Nissan's corporate carbon footprint have been spearheaded by the recently established Nissan Energy Saving Collaboration (NESCO), which measures energy loss at the company's plants worldwide. These activities are part of the company's third generation environmental action plan, the Nissan Green Program 2016.

WANT YOUR OWN EARTH FRIENDLY RIDE? COME SEE ALL THE ECO-FRIENDLY MODELS AT ONE OF 7 SAN DIEGO MOSSY NISSANS OR SHOP NOW AT MossyNissan.com