GET THE NISMO CALENDAR NOW & see who ESM names for 2017 IMSA season! 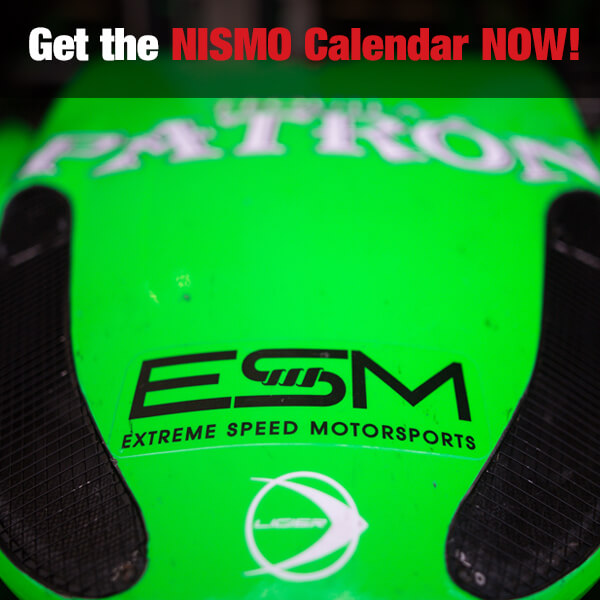 Nissan's prototype engine customer team for the IMSA WeatherTech SportsCar Championship has revealed its driver lineup for the 2017 championship.

After two seasons of doing battle in the LM P2 class in the FIA World Endurance Championship, Tequila Patrón ESM returns to the IMSA championship with a Nissan-powered Ligier next year.

ESM regulars Scott Sharp, Ryan Dalziel, Ed Brown and Johannes van Overbeek will contest the entire championship with Sharp and Dalziel driving the No.2 entry and Brown and van Overbeek aboard the No.22.

Luis "Pipo" Derani will combine with Sharp and Dalziel for the endurance races with Bruno Senna also joining the team alongside Brown and van Overbeek for the Daytona, Sebring, Watkins Glen and Petit Le Mans races.

Additionally, New Zealander Brendon Hartley will drive the No.22 entry at Daytona as a fourth driver.

"The new DPi formula is quickly gaining attention and large expectations," said team owner Scott Sharp. "We are excited to take our new 2017 Ligier-Nissan to battle. We have an incredible mix of drivers for 2017. I think it is an outstanding group."