Get a Sneak Peek at the New Rogue Sport! 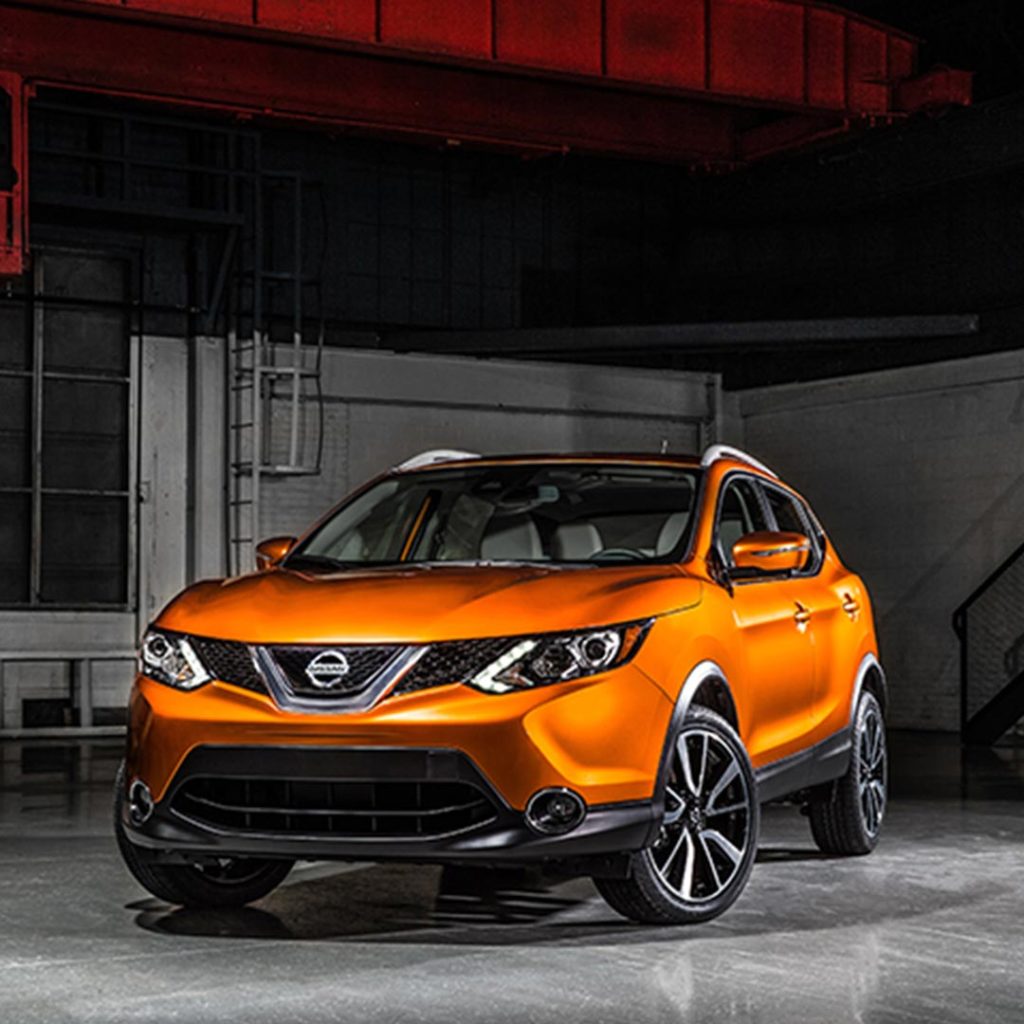 "With the redesigned 2017 Rogue, Nissan is challenging the traditional compact SUV sales leaders with an eye on the number one position," said Christian Meunier, senior vice president, Nissan Sales & Marketing and Operations, Nissan North America, Inc.; and chairman, Nissan Canada. "Rogue has been the major driver of Nissan’s sales success, including being named the fastest growing auto brand in the U.S. in 2016. Sales of Rogue are continuing on pace, standing as the only crossover above 100,000 units sold in the first three months of 2017."

In addition to Rogue, a new 2017 Rogue Sport joins the Nissan crossover lineup in May. It is slightly smaller, sportier and more affordable than Rogue and is designed for younger, urban SUV buyers. These buyers are looking for more space than is found in a compact sedan, while still seeking the maneuverability and fun-to-drive feel that Rogue Sport delivers.

"Nissan is leading the U.S. market with an ever-growing range of crossovers – including expanded availability of Nissan Intelligent Mobility technologies such as Automatic Emergency Braking," added Meunier.

YOU CAN CHECK OUT THE NEW ROGUE SPORT IN PERSON SOON AT ONE OF SEVEN CONVENIENT MOSSY NISSAN LOCATIONS!

Get a Sneak Peek at the New Rogue Sport! - Mossy Nissan El Cajon