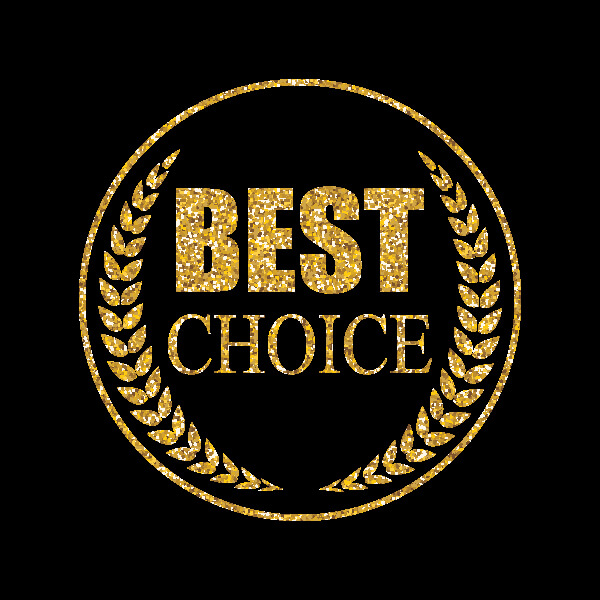 For the second year in a row, Nissan has earned more awards than any other manufacturer in the Vincentric "Best Fleet Value in America" awards. Now in its 12 year, the award program identifies best-in-class lifecycle costs in order to help organizations select the best vehicles for their fleet needs. Vincentric performs the cost of ownership analysis on over 2,400 vehicle configurations based on typical fleet use, including factors such as depreciation, fuel, maintenance and repairs.

"The repeat success of Nissan fleet vehicles was very impressive this year," said Vincentric President, David Wurster. "We saw many Nissan products delivering the lowest depreciation costs in their segment, contributing greatly to the strong Nissan results in our 2017 awards."

Nissan is aggressively pursuing commercial and fleet sales in 2017 with the addition of new Single Cab and King Cab body configurations of the new Nissan TITAN and TITAN XD pickups, which, like the Nissan NV200, NV Cargo and NV Passenger vans, feature the industry's best2 5-year/100,000-mile bumper-to-bumper warranty.