The Nissan ZEOD RC will become the first car to complete an entire 13.6-kilometer (8.5 mile) lap of Le Mans on nothing but electrical power when it competes in this year's Le Mans 24 hours.

The car will combine electric motors with an incredible 1.5-liter, 3-cylinder turbo engine that produces 400 horsepower yet weights only 40kg (88 pounds).
The car will occupy the Automobile Club de l'Ouest's "Garage 56" at this year's Le Mans - a spot reserved for new and innovative technologies not previously seen in the French endurance classic.

For each tank of fuel used at Le Mans, the ZEOD RC will complete an additional lap on pure electric power. While operating under gasoline power, the car's battery will be recharged by regenerative braking - recycling the heat generated by the carbon brakes to produce electricity.

The development project is being used by Nissan as part of its planned assault on the LM P1 class of the Le Mans 24 Hours and the FIA World Endurance Championship in 2015.

Ordóñez won the inaugural Nissan PlayStation GT Academy competition in 2008 and made his Le Mans 24 Hours debut in 2011. In three attempts at the famous French endure, he has twice finished on the LM P2 podium. He also took championship wins in the Intercontinental Le Mans Cup in LM P2 in 2011 and last year's Blancpain Endurance Series.

Most recently he took a class victory along with four new GT Academy graduates at the Dubai 24 Hours. Ordóñez was previously confirmed as the test driver for the ZEOD RC project but has now been promoted into a race seat

"Since becoming our first GT Academy winner, Lucas has demonstrated his speed and talent in a wide variety of Nissan machinery - LM P2, GT3, GT4, Super GT and even V8 Supercar. That versatility was a key part of the decision to place him as the inaugural race driver locked in for the Nissan ZEOD RC," said Nissan Global Motorsport Director Darren Cox. "The ZEOD RC is such a unique and different car. Anybody who drives the car is going to have to adapt to an entirely different experience. Our three drivers for Le Mans will have to be versatile and eager to learn. It will be very different but they will have the opportunity to be a part of something very special in what will not only be an extremely important project for Nissan, but for the automotive industry as a whole."

Nissan has unveiled the groundbreaking, innovative ZEOD RC - the world's fastest electric racing car that will reach speeds of more than 186 miles per hour with electric technology at the Le Mans 24 Hours. The ZEOD RC (Zero Emission On Demand Racing Car) will make its race debut at the 2014 Le Mans 24 Hour. The global leader in electric vehicles for the road, Nissan will trial variants of new electric drive train technologies as part of its intended future return to LM P1 competition to challenge for overall victory at the world's most prestigious endurance race. 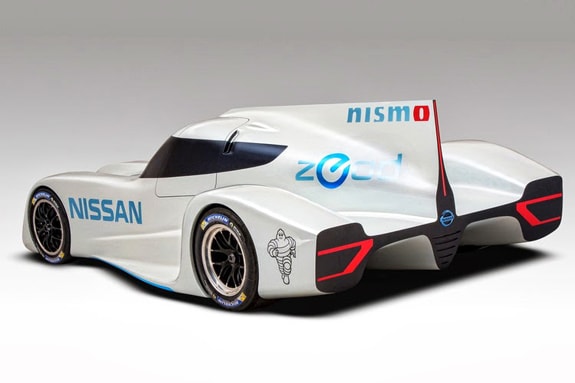 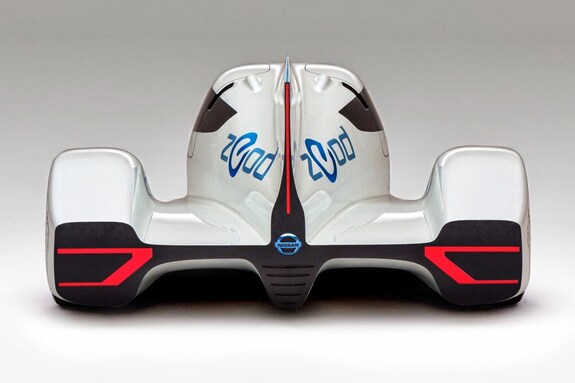 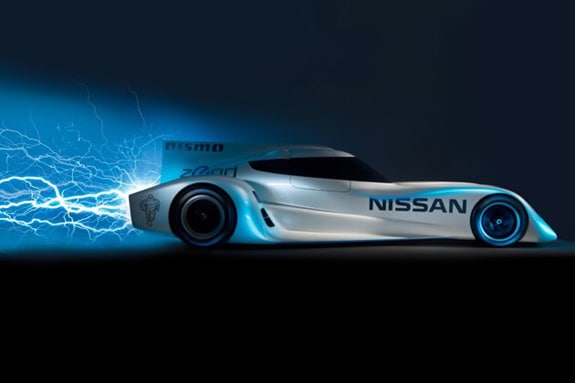 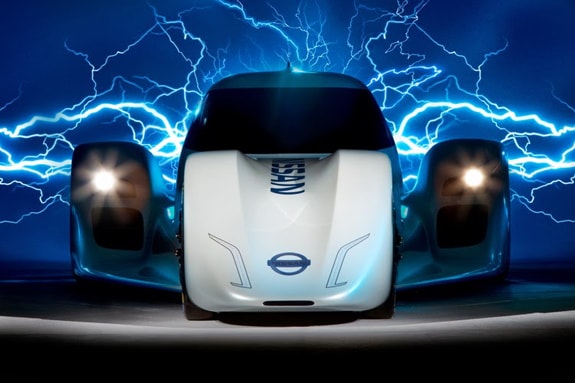