This swoopy sedan-with-a-hatchback was developed specifically for Chinese youth in their mid-twenties. The sheetmetal looks like it was shaped by waves, and the details like lighting and vent openings could have been penned on Krypton! But according to Autoblog.com the real show is inside, where peers are made equal and can interact with one another via the "oracle stone." The concept is that instead of a driver and three passengers, everyone gets access to the same information and the ability to alter the ambiance of the car - dash readouts are provided for all of the occupants, and anyone can move content from their phones to the in-car screens to be shared throughout. As Nissan says, it's the end of anyone being a "music dictator." 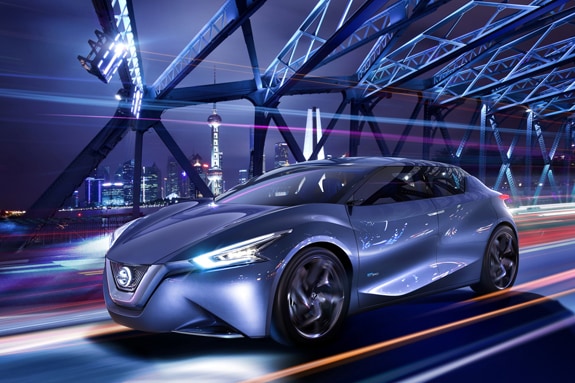 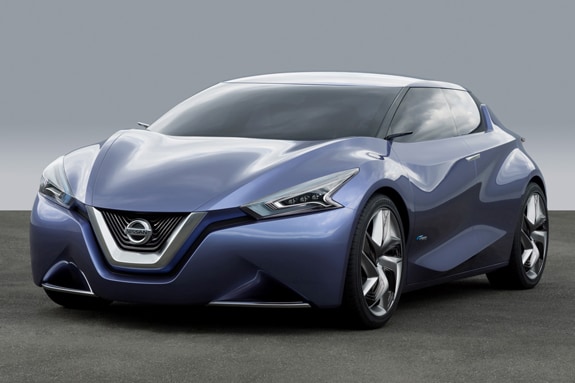 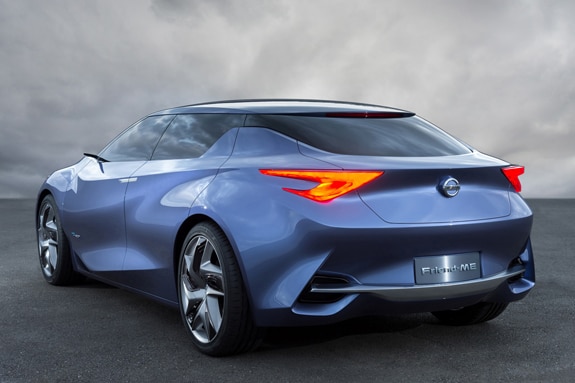 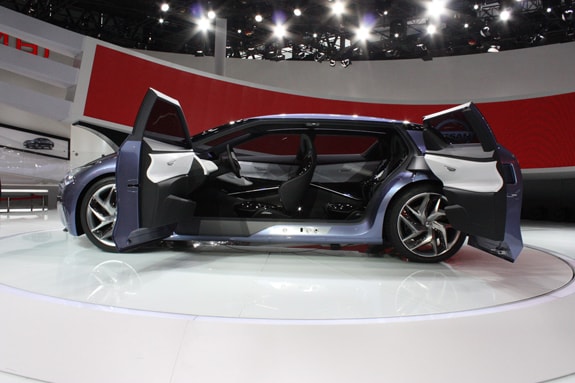