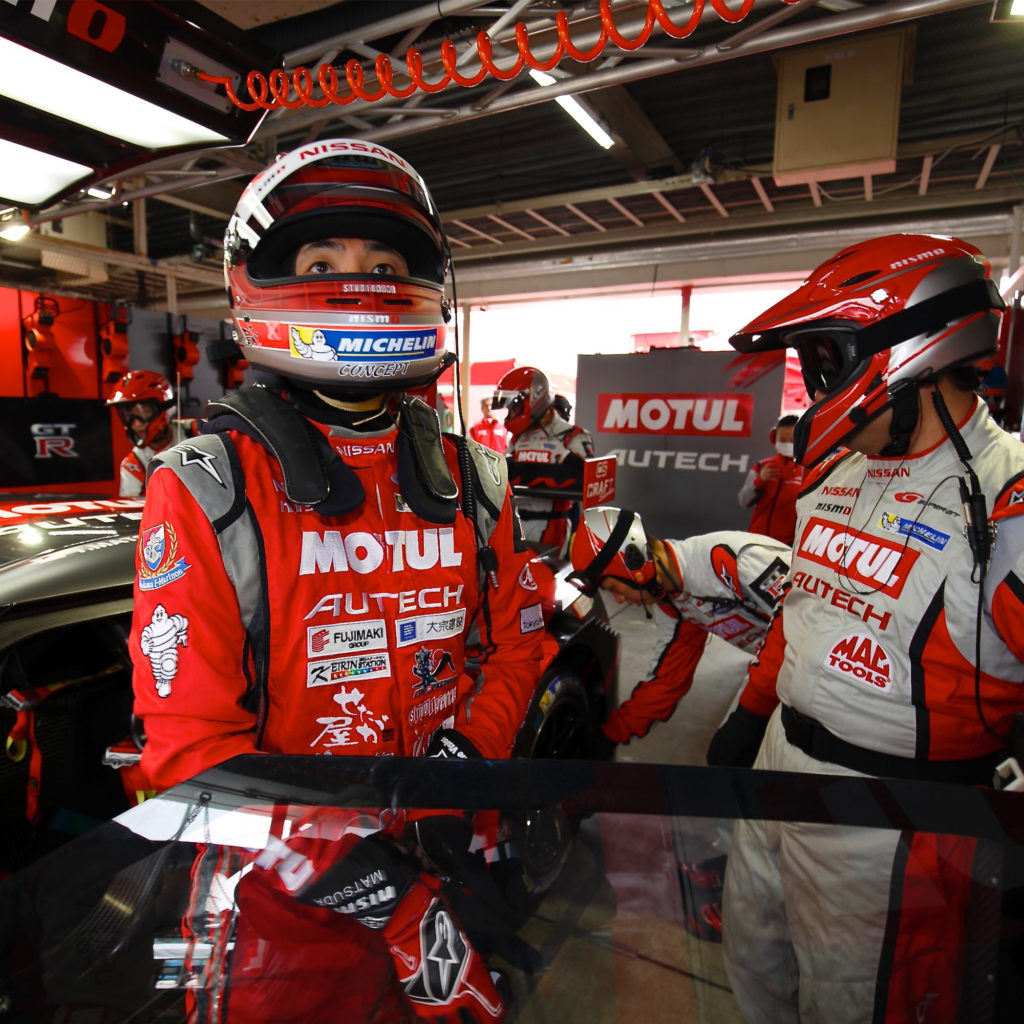 MOTEGI, Japan – The 2016 Super GT Championship will be decided this weekend with Nissan aiming to defend its championship wins in both the GT500 and GT300 classes.

Ronnie Quintarelli and Tsugio Matsuda will be chasing their third consecutive GT500 championship. The duo have led the points from the opening round and have been saddled with a hefty success ballast most the way through the 2016 championship.

This weekend will actually feature two separate rounds of the championship. The final scheduled round eight on Sunday as well as the previously postponed Autopolis event from round three on Saturday, which had to be cancelled after the circuit was damaged during an earthquake.

For Quintarelli and Matsuda, that means they'll carry the round three ballast in Saturday's race (1kg for every earned point in the first two rounds). But then in the Sunday finale, all ballast is removed and teams will be able to fight it out the finish.

With two races remaining, the NISMO #1 machine holds a 10-point lead in the championship battle. If the team clinches its third consecutive championship, it follow in the footsteps of Masahiko Kageyama who won the Japanese Grand Touring Championship – the precursor to Super GT – in 1993, 1994 and 1995 for Nissan.

In the GT300 class, GT Academy winner Jann Mardenborough and Kazuki Hoshino will be out to clinch their championship aboard the Nissan GT-R NISMO GT3.

They are only five points behind in the title chase and enter this weekend fresh from finishing second at the previous round at the Chang International Circuit in Thailand.

This weekend's Super GT action will be live streamed on NISMO.TV on YouTube.