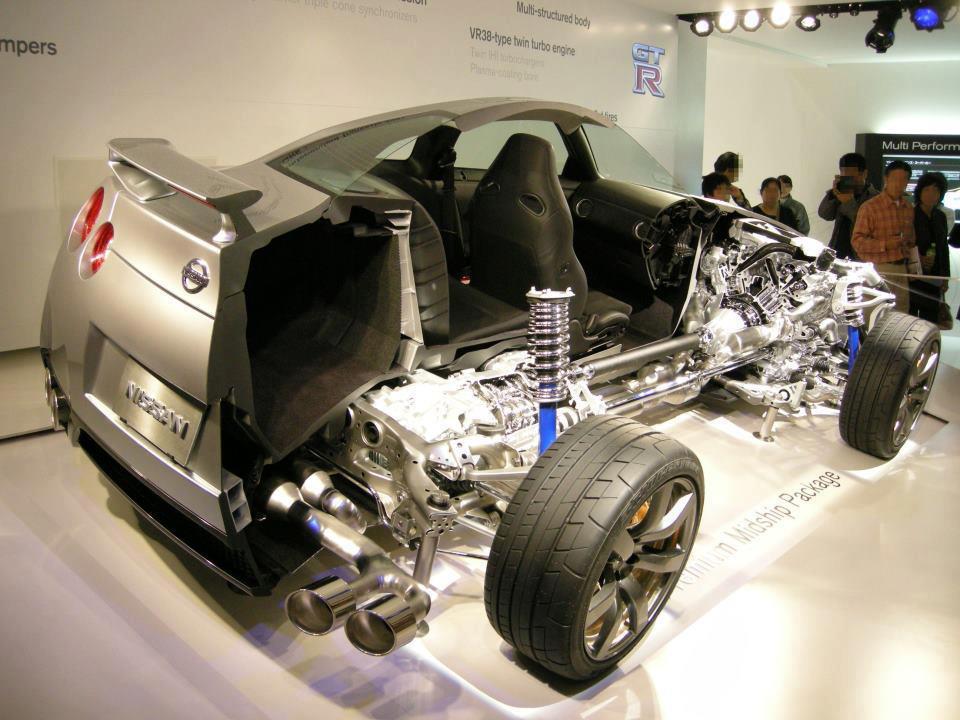 Years before it was available for sale in America, Southern California driving enthusiasts envied the Nissan GT-R for its finely tuned handling and stratospheric speed. The upgrades and improvements integrated into the new 2013 model GT-R are sure to keep Nissan's flagship performance car at the top of everyone's dream vehicle list.

According to Motor Trend, "If delivering ultimate thrills, mind-bending performance and handling is what the GT-R is all about, then the 2013 GT-R accomplishes its mission even better than before."  For 2013, Nissan has equipped the GTR with improved and revised suspension with higher spring rates, which in turn provide better shock and spring balance for the ride. Speaking of shocks, Nissan also added a new bypass valve, which improves the GT-R's great daily ride and handling. The GT-R's new makeover has car enthusiasts chomping at the bit for a test drive, and luckily Mossy Nissan, the number one San Diego Nissan dealer, currently has the 2013 San Diego Nissan GT-R available right now! View inventory here