LEAF Shooting for the Stars

The all-electric Nissan LEAF is shooting for the stars! 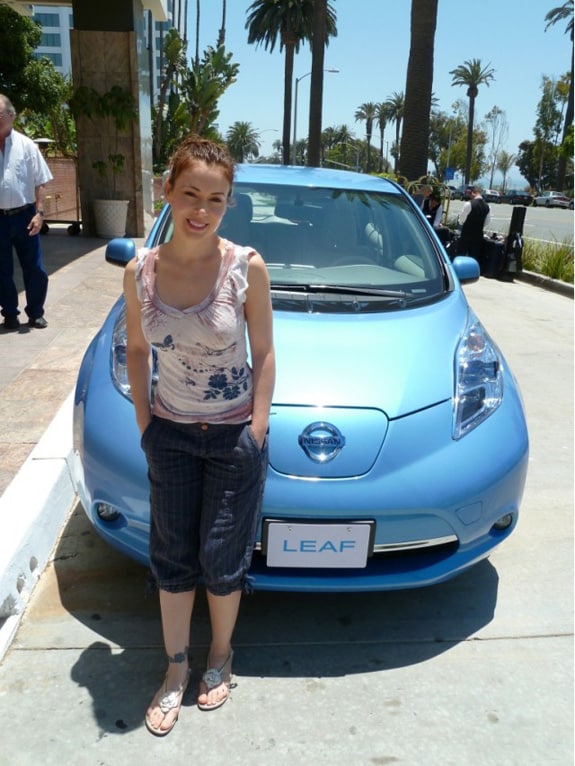 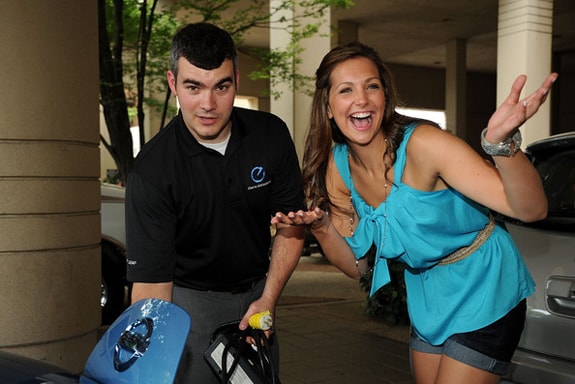 It's no wonder the hot new NISSAN LEAF is popular with celebrities like Penn Jillette, David Arquette, Ashley Gearing and Alyssa Milano. Last month was a great month for the 2013 Nissan LEAF with 2,236 units sold, making it the best month ever the for electric vehicle. For the 2013 model year Nissan updated the LEAF and even moved production to its Tennessee plant. The changes resulted ina price drop by $6,400 and higher inventory numbers, which together helped Nissan surpass the record it set in June of 2011, when 1,708 LEAFs were sold. 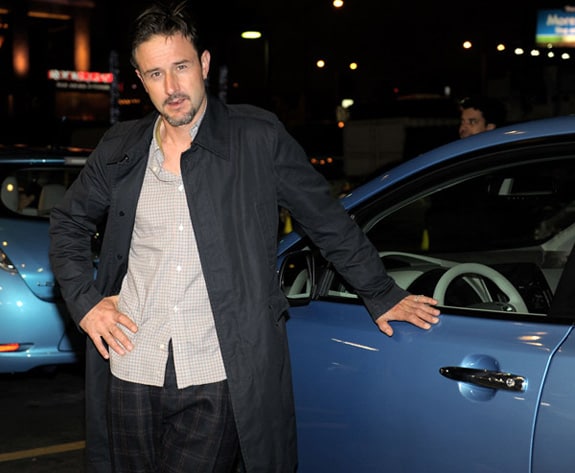 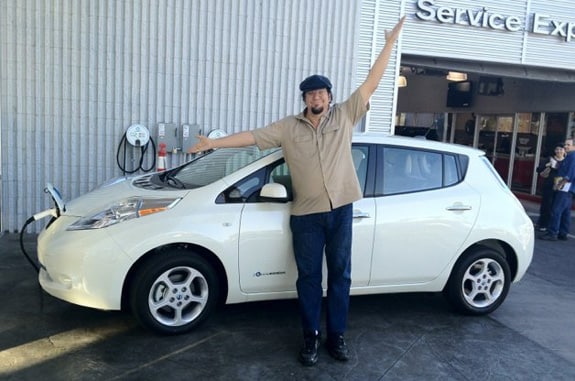 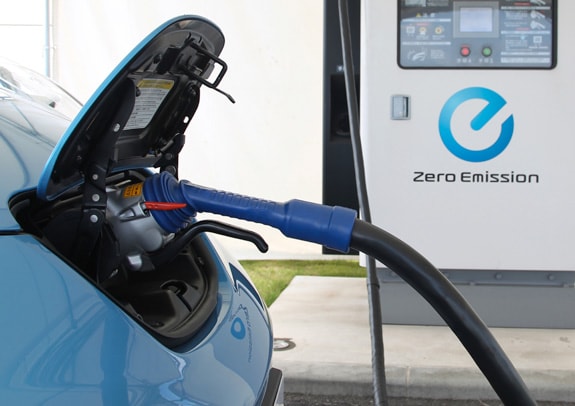 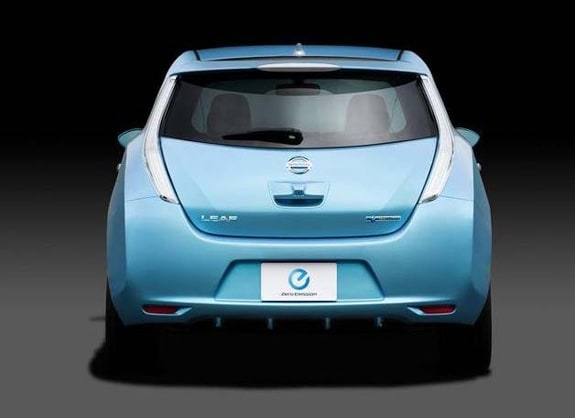