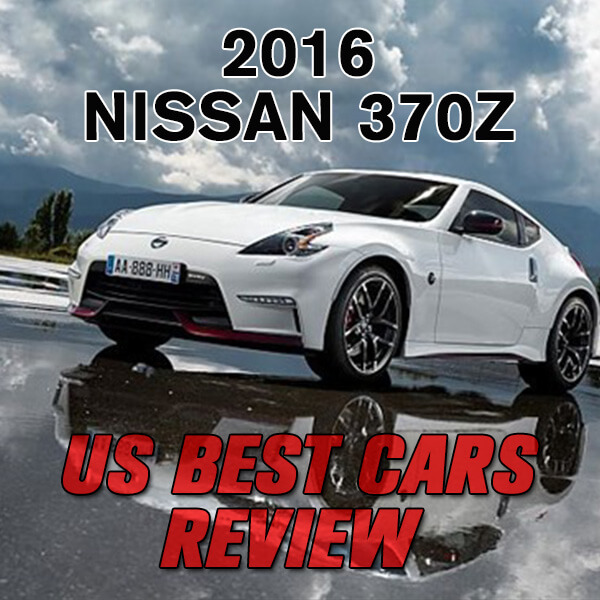 The 2016 Nissan 370Z ranks 8 out of 11 Affordable Sports Cars. This ranking is based on our analysis of published reviews and test drives of the Nissan 370Z, as well as reliability and safety data.

The 2016 Nissan 370Z has agile handling, a smooth ride and an engaging manual transmission, reviewers say, but many rivals are less expensive, roomier and get better gas mileage.

The Nissan 370Z's V6 engine is potent, according to critics, but can’t match the power of the engines in V8-powered rivals. A six-speed manual transmission is standard, and auto writers say it's a lot of fun to shift thanks to an available rev matching feature that smooths downshifts. A seven-speed automatic is optional. The 2016 370Z gets slightly fewer miles per gallon than its V6-powered rivals, with an EPA rating of 19/26 mpg city/highway. According to test drivers, the Nissan 370Z has sharp steering, powerful brakes and nimble handling around corners. The 370Z also has a smooth ride for a sports car, critics report.

The interior of the 2016 Nissan 370Z features attractive styling, according to auto writers, though it was last redesigned in 2009, so some critics think a few elements look dated. Some automotive journalists also think the 370Z's cabin materials are unimpressive, though others say they're upscale. The Nissan 370Z's seats are comfortable and spacious enough for taller occupants. The trunk is small for the class in the Coupe and Roadster, and reviewers say there is little space in the cabin for storage. Standard features include Bluetooth phone connectivity, a four-speaker audio system, an auxiliary audio input, a USB port, push-button start and automatic climate control. Available features include a 7-inch touch-screen navigation system, satellite radio, Bluetooth audio streaming, a Bose audio system and a rearview camera. Roadsters have a power-folding convertible soft top.